the father, the son,

and the holy spirit

“how clean must one be to experience the full and unconditional love of a father? and of a son? and of God? to what ends will one go to cleanse their mind, body, and spirit of all things impure to feel just a bit of that love?” 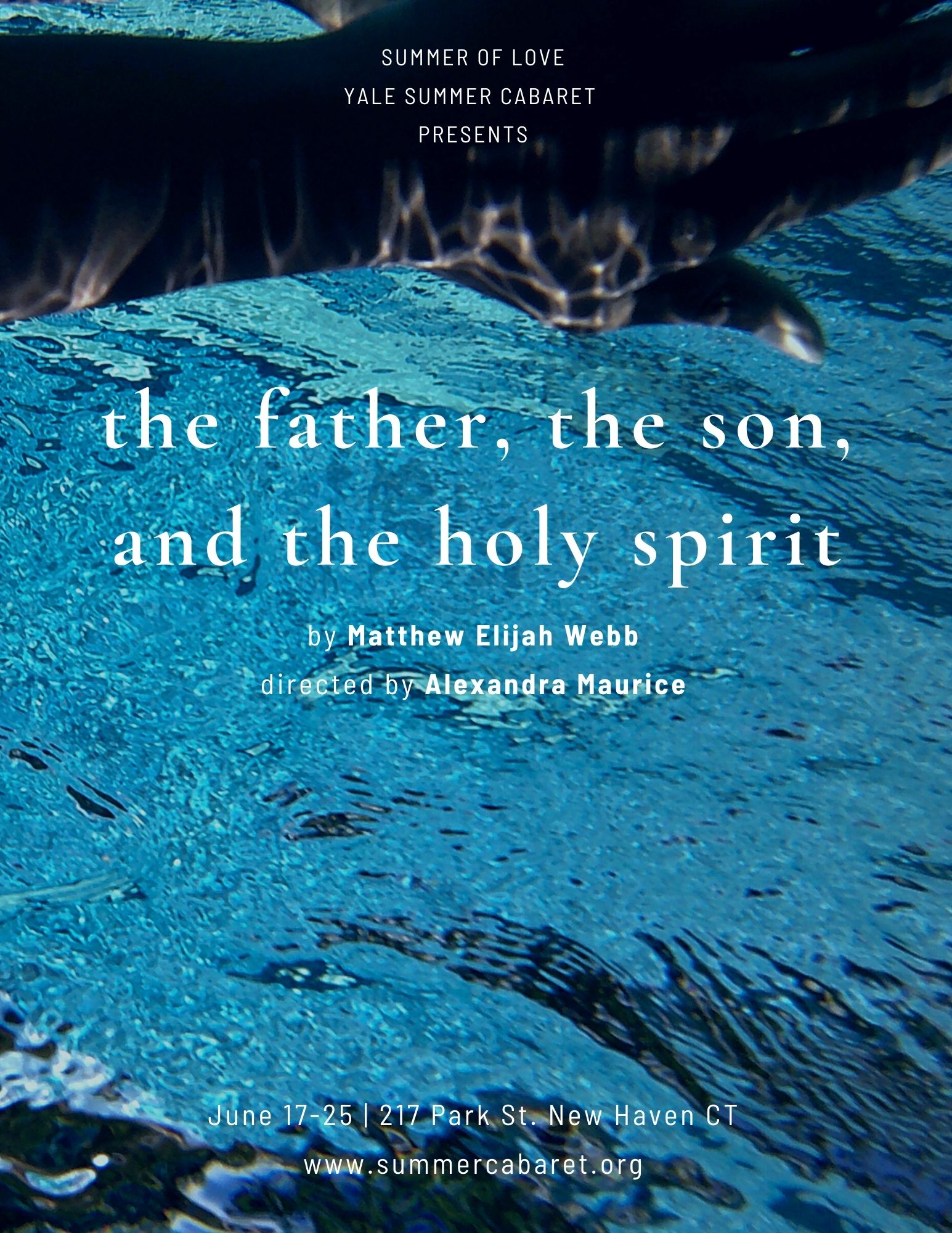 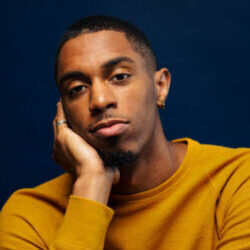 Matthew Elijah Webb was born and raised in Detroit, Michigan. An MFA graduate of the David Geffen School of Drama at Yale, Matthew appeared in Jeremy O. Harris’ YELL: a “documentary” of my time here,  Rudi Goblen’s Green Suga Bloos, and has workshopped a self-written solo play, the moment before, with Tarrel Alvin McCraney and Rudi Goblen which appeared at the Yale Cabaret. He is currently understudying in James Ijames’ Pulitzer Prize-winning production of Fat Ham at The Public Theater. He thanks his family, and his cat, Eloise. 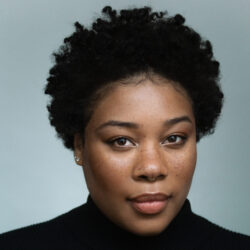